Repelling and Protecting against Nature's Annoyances.

God’s Business, I am just his servant.

With God’s direction, I was shown and given the formulas that almost seem like magic to help relieve the pain and itch from the Poison Vine rashes, bug bites, rashes due to allergic reactions to medicine and that was how Garnto’s PoizonGuard all natural spray was created.

Garnto’s Hunter Guard all natural spray was created by an accident. My hunting buddies wanted something that worked the same but smelt like the woods. One friend wanted it to smell like the Cedars in Missouri and my friends in Cochran, Ga wanted it to smell like the Georgia Pines. After creating different smells, and research, I decided to throw all my sprays minus the Poizon Guard, into one jar and “SHAZAM” Garnto’s HunterGuard all natural spray was created in the Summer of 2018. After an ongoing field study of this product, it has proven itself over and over again. Our insect repellent repels gnats, mosquitoes, red-bugs, and other insects and also offers insect bite and wasp or bee sting relief.

Saddle n Leash is our pet version of the insect repellent but we removed the pine needle oil and replaced it with lavender oil. Through a small study, we have concluded that our spray for dogs and horses helps relieve their itches, which allows their sores to heal caused by scratching or rubbing. It repels gnats, mosquitoes, and ticks but every case is different and can depend on how much time an animal spends outside. The spray also cleans the fur, makes them smell good, and helps keep their coats shiny. It is harmful to cats though.

Ahhh… Kool Relief was thought of by my son who was 13 years old at the time. We had gotten sunburned when we went fishing off the coast of Georgia a couple of years ago. While waiting for our number to get called at this popular restaurant, he asked me what helps with sunburn. I named off a couple of things and his next question stopped me in my tracks. Why don’t we make it then? he asked. Well when we got home, we went to work. Not only it helps with burns from cooking or welding, but it also helps with jellyfish stings.

From our family to yours, we offer you the best quality all natural sprays to protect and repel against mother nature’s annoyances. 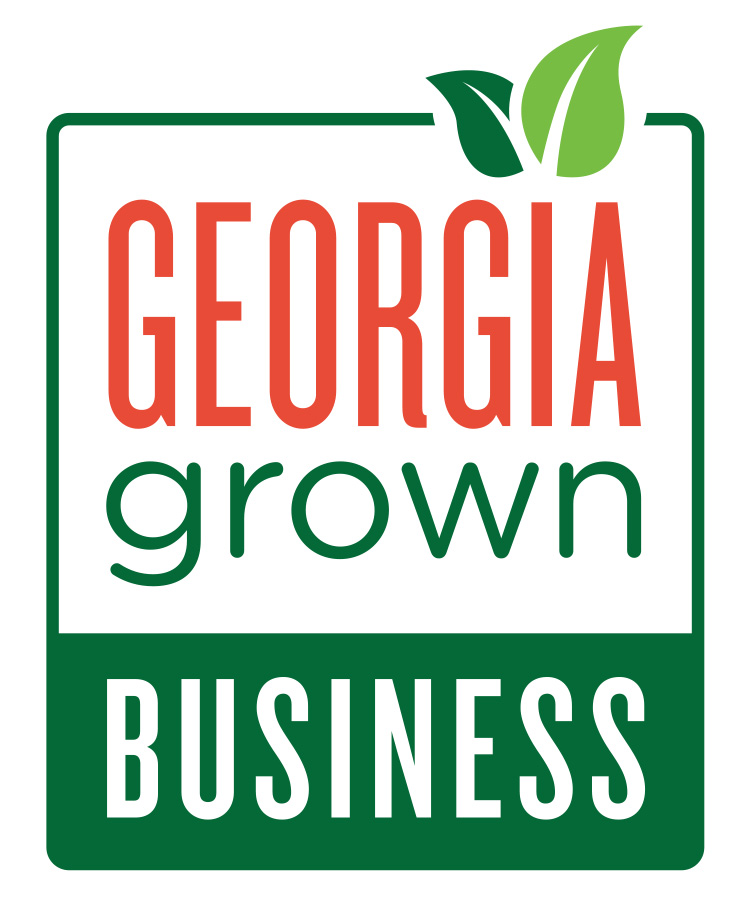